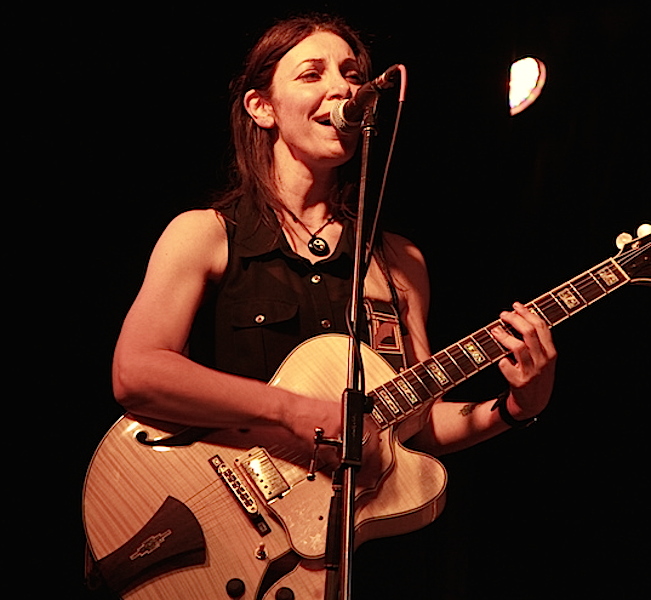 For a number of years, I’ve known Sonia Serin personally to be warm and soulful. Professionally as a resounding singer / songwriter/ musician and composer.

It was an absolute privilege to be part of her gathering to celebrate her latest album launch of UNRESOLVED in a live performance at Bakehouse Studios in Richmond earlier this month.

Over her professional life, Sonia Serin has had the opportunity of performing with an impressive list of musicians.

From her early days of playing at the Fret Festival [Brisbane]. Sonia has supported Pete Murray, Diana Anaid, Hyske, Gorgonzolla; and shared the stages with artists Nikolaine and Nathanael Martin, Matt Nelson, John Langham, Steve Morrison, Robert Michael Kay (London) and The Mason Rack band. She has previously performed at Woodford Folk Festival, Camden Calling (UK) Kirra Music Festival and the Gold Coast Folk festivals. In addition to this Sonia has previously headlined many venues throughout her time living in the, UK/London: The Ronnie Scott Bar, The Spice of Life, Camden Callings: The Enterprise, The Courtyard and The Stage Door.

Her new album UNRESOLVED was completed over two years exploring relationship cycles of beginnings, endings, and the sometimes sense of incompleteness that comes in between.

The final track ‘Unresolved’; is a memoir of honoring relationships ending prematurely and as she quotes in one of her songs ‘Sometimes no closure is the only closure we ever get’ and finding peace within this process.Launch night at Bakehouse saw Sonia’s live performances supported by musicians including Francesca Mountfort on Cello, Chris Wright on Sax, James Rance on drums, Tim Elliget on bass and backing vocals from Michelle Keely; collectively succeeding in delivering a poignant sense of beauty to a cycle of songs about acceptance of life’s mysteries and the gentle surfing of what the album calls ‘tidal waves’ of grief and relationships.

The multi-talented Sonia Serin is not only an accomplished singer/songwriter but is known as a ‘stellar guitarist, emotive piano player and a bit of a technical whiz behind the drum kit’. 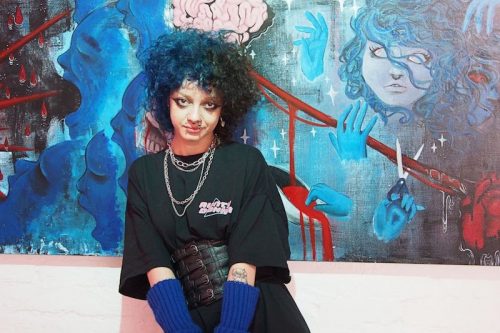 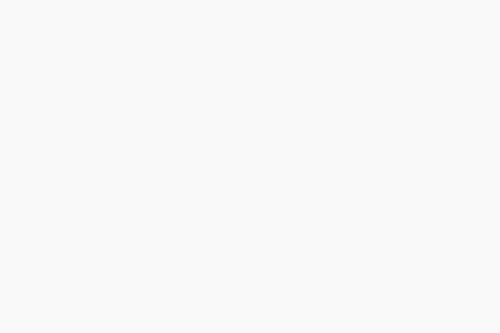